All project participants showed their achievements throughout the 4-year project, and several semi-autonomous robots were showcased both indoors and outdoors. 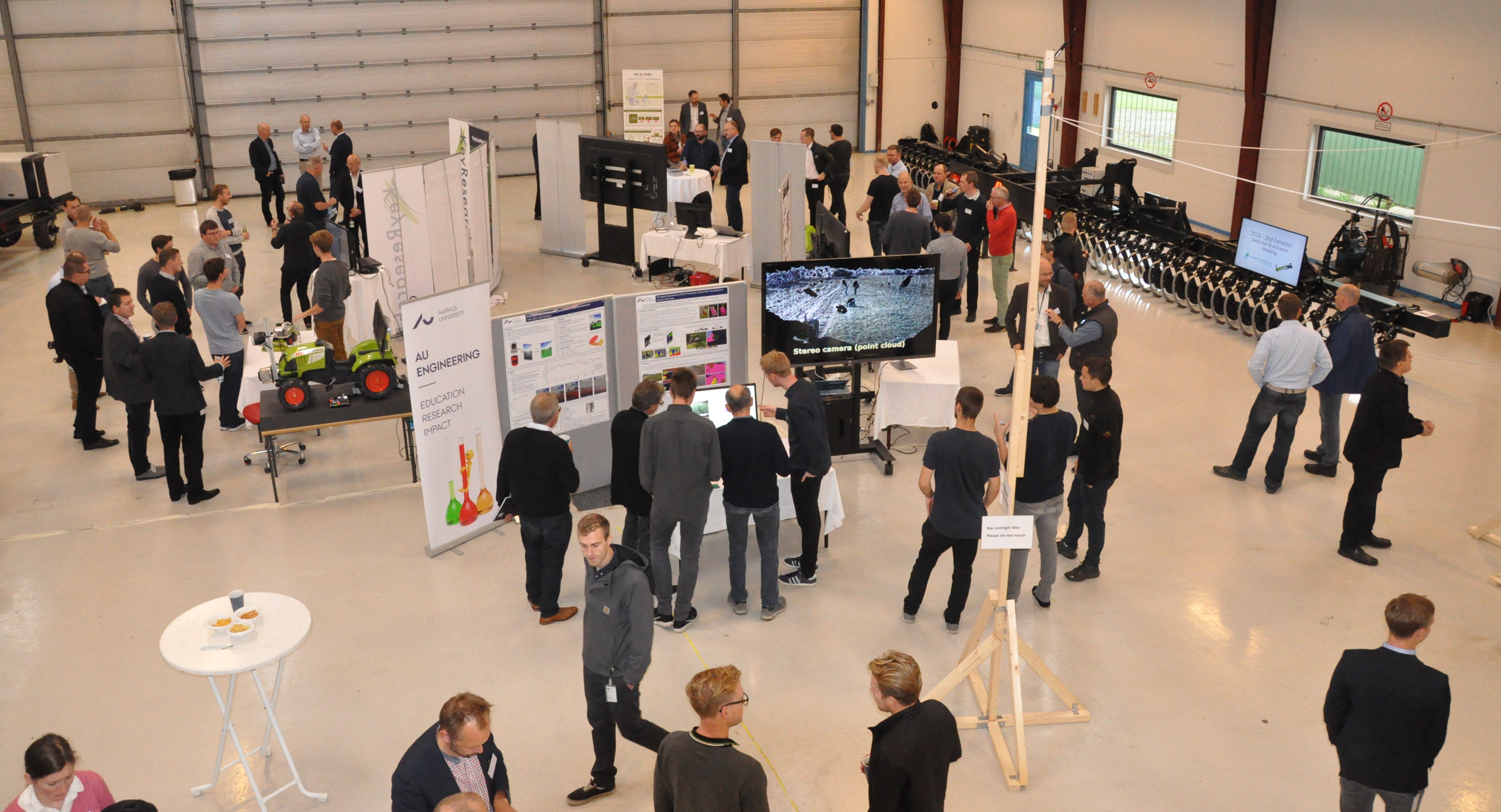 From Aarhus University, we contributed with a dataset demonstration video indoors, and online real-time obstacle detection and avoidance on an outdoor robot, using a combination of stereo camera and lidar. In the image below, our perception system is mounted on top of the small robot on the left. 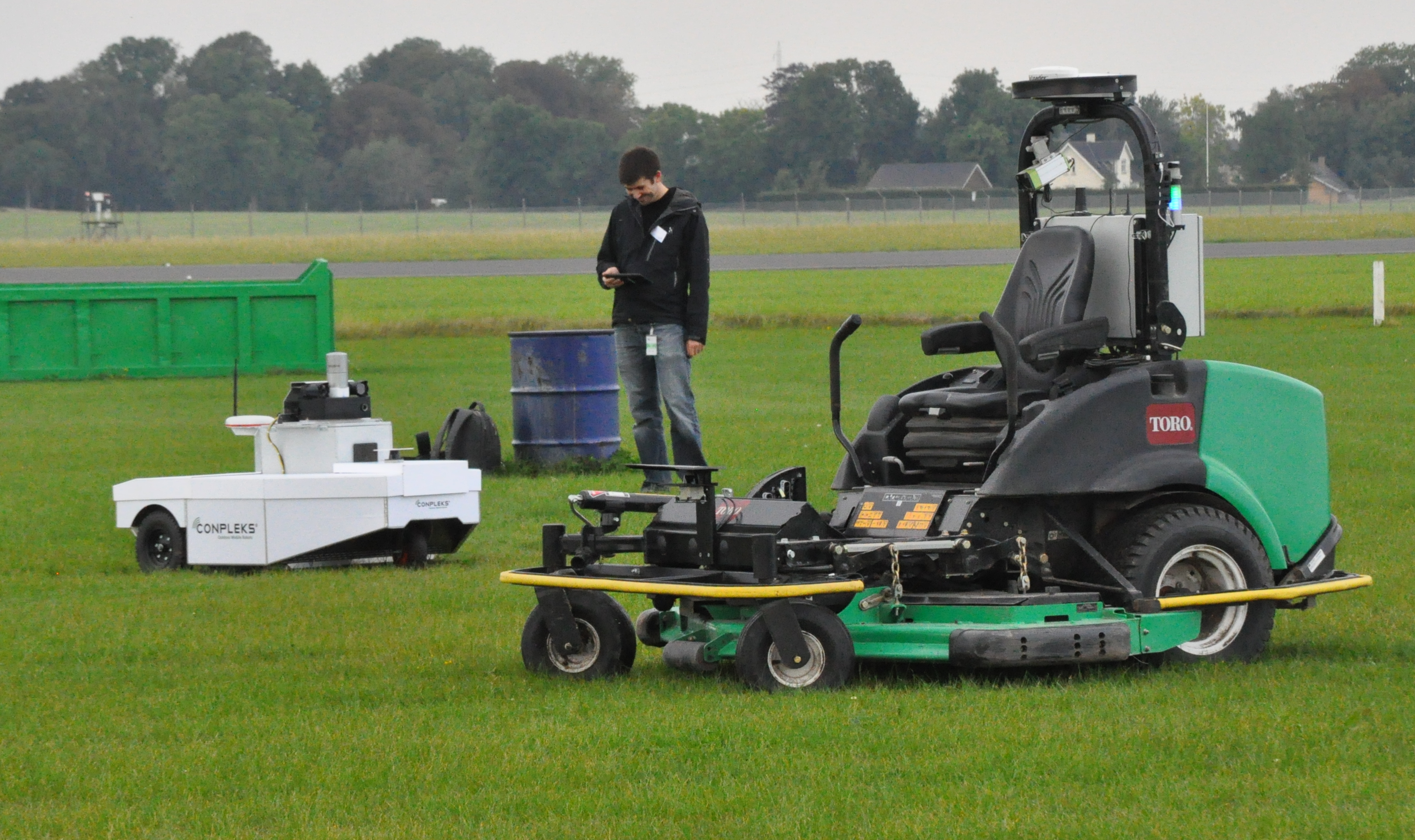